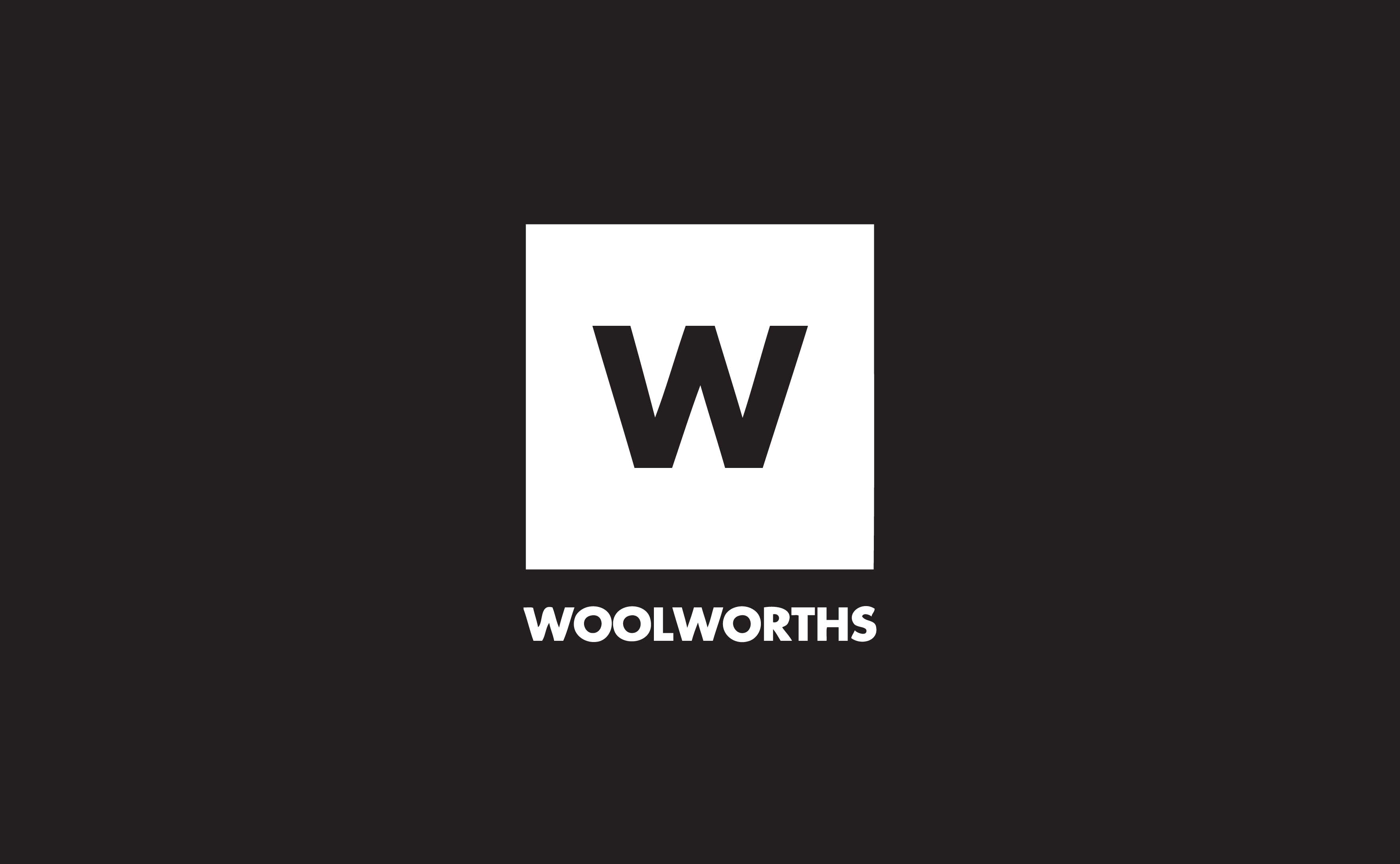 Absa Cape Epic riders have developed an eagle eye for the Woolworths logo: it is signal that much-needed sustenance is available during and after the world’s premier mountain bike stage race.

Riders home in on the Woolworths gazebo at the feed zones on the route and it’s Recovery Zone at the finish. There they enjoy the Woolworths products on offer - from snacks and water through to substantial post-race meals and milkshakes.

The retail giant has a range of “activations” at this year’s event, explained Woolworths’ Category Head for Snacking and Gifting, Suresh Naidoo.

"Out on the course it takes care of all the food at the water points. In essence these are “energy foods” such as bananas, jelly babies and baked potatoes.

At the finish line it hosts a Recovery Zone where riders can replenish themselves and stock up on nutrients for the next day. It offers two types of meals there: a Recovery Zone meal such as a sandwich and milkshake for immediately after the finish, and a top-up meal – something more substantial such as spaghetti bolognese or cottage pie and which which is designed to help the riders prepare themselves for the next day.

“All the food is chosen by our dietician, who takes international guidelines and applies them to the Absa Cape Epic,” said Naidoo.

And then there’s a separate coffee stand in the race village for riders, spectators and people working there.

But in 2015 Woolworths’ role extends far beyond the confines of the race. The Absa Cape Epic is being held on National Water Week and the Grand Finale on World Water Day, March 22, which coincides neatly with the retailer’s ambitious new programme.

“The majority of South Africa’s water resources are used in farming irrigation, and Woolworths, as a major supplier of fresh produce, and also procuring over 90% of its produce locally, has to play a role in water conservation,” the retailer said in a statement this week.

Justin Smith, Woolworths’ head of sustainability, said the programme developed by the organisation in conjunction with conservation organisations “is essential for us if we want to be a business going forward”.

One of the organisations working alongside Woolworths is WWFSA. Its Fresh Water Programme senior manager, Christine Colvin, pointed out that South Africa got half the average rainfall of other countries around the world.

This suggested a future of more flooding, erosion, pollution, drought and even flash flooding.

According got the organisation’s statement, it has “committed to reducing water consumption and managing waste water and water across our own operations, as well as in our supply chain and through collective action, partnerships, research and education”

·          Woolworths “makes sure that both new real estate opportunities and existing stores are designed for efficient use of water and waste water. This includes the use of recycling and grey water systems, indigenous shrubs and ground covers, and rainwater harvesting”.;

·          “We have installed water pulse metres in most stores to accurately monitor water usage. This has allowed us to pick up underground leaks and also ensure we are being charged correctly for water by landlords and municipalities.”;

·          Woolworths’ head office has tapped into an underground water supply to meet some of its daily water needs. “In 2014, this covered 55% of head office’s water needs and conserved over 11 million litres of municipal water. That’s 30 000 litres a day or enough to fill more than four Olympic Swimming pools. We estimate to conserve as much as 16 million litres in 2015, having now extended this initiative to service the entire head office campus.”;

·          “We’re seeing an additional saving of 180 000 litres of municipal water a month, at our head office campus, since extending the production of grey water.”;

·          “We are investing in rain water harvesting and grey water recycling at our distribution centres”;

·          Through Farming for the Future, Woolworth is working with farmers to increase water efficiency and the management of waste water on farms. “Farming for the Future measures the water required for the plant and irrigation is used only if and when required. The conservative use of chemicals also means there is less chemical run-off into water systems, which helps maintain water quality.”;

·          “48% of Woolworths clothing products having energy or water savings attributes (target: 60% by 2015), and we’ll continue to work closely with suppliers to support this target.”;

·          Woolworths has conducted a life cycle assessment (LCA) of fresh milk production in the Western Cape as well as the lifecycle of a t-shirt, in conjunction with The Greenhouse and WWF-SA. “This research has helped Woolworths get a better understanding of the environmental impacts along the supply chain, including where in the lifecycle the impacts are the highest, and what the water requirements are.”;

·          Woolworths has invested in the World Wide Fund for Nature South Africa’s (WWF-SA) Water Balance Programme, helping to reduce the impact of invasive alien plants on our water supplies;

·          Woolworths has been working in partnership with WWF–South Africa, WWF-UK, the Alliance for Water Stewardship and M&S, to address water-related risks in the stone fruit supply chain. The project involves a small group of Woolworths and M&S shared stone fruit suppliers, and is working with them to implement the Alliance for Water Stewardship standard, and find opportunities for collective action, to address water efficiency and quality at a catchment level. Lessons learnt from this project will be taken forward in order to publish guidelines on good water stewardship in the region so that more farmers in the Western Cape can get involved in making sure freshwater is being managed sustainably;

·          Woolworths is a member of the CEO Water Mandate, and also supports the activities of the CDP Water disclosure project, and have voluntarily participated in its assessment process the last four years;

·          Woolworths is committed to educating primary school learners on the importance of saving water through our annual Making the Difference Educational Programme teacher resources and annual competitions;

Woolworths points out: “South Africa is a water-scarce country. In addition, the quality of our water is increasingly threatened, in part by industrial and agricultural activity. Growing public awareness regarding water use, conservation and access to clean drinking water has been driven by droughts, flooding, and concern about acid mine drainage issues and we have also seen the looming price increases in the horizon that will put even more pressure on water availability.”